Today, the most charming and elegant hotel in Natal, is a tribute to the building constructed between 1910 and 1912 with a zinc roof from Switzerland, the wrought-iron grills came from France and the floor imported from Riga, the Letonia capital, the mansion of the doctor and former deputy Mr. Afonso Moreira de Loyola Barata, Dr. Barata, is the house where once was the Majestic Hotel, and that today is the only record in style "Art Nouveau" existing in Rio Grande do Norte, despite the internal ambience (furniture, decorations, chandeliers, etc.) be a mixture of styles from various eras.

The building stands on the corner of Ulysses Caldas street and D. Pedro I street. There, in the place where the first houses were erected in the city early seventeenth century, was also the residence of Alice China Barata (daughter of Afonso de Loyola Barata) gone to the 1960's, shortly before becoming the Hotel Majestic. The building is tumbled and is part of the Heritage of the state. 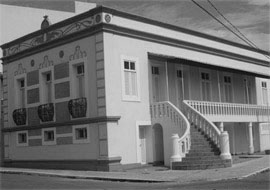 The Majestic Hotel is a blend of sophistication, art and accommodation in the heart of Ponta Negra Beach, the most popular and famous beach in the city.

Architectural design by renowned architect Samara Gosson who had the intention to make a sophisticated hotel, where guests will take their place in the rich heritage of our city's history, as well as classics of travel and write their own adventures.

Classic and elegant ambiance, with a mixture of styles from various eras where ornaments, chandeliers, mirrons, picture frames, etc., imported from Spain, Italy and France. âI would like to give a charming enhancement to the times of start from the seventeenth century until the 1960's Gone, which can not be forgotten from our memoriesâ, said Samara. She also describes that the suites are designed with huge panoramic windows from which the guest can find some direction in life and much beauty to see the spectacle of blue sea of Ponta Negra and Morro do Careca at his feet.

To complete this charm, Samara has designed a classic french-style restaurant and convinced the hotel owners to put a menu of french cuisine and prepared by an award-winning french chef, who introduced the restaurant "La Brasserie de La Mer Erick Jacquin".

Samara Gosson asserts that the intent, is that guests coming to Natal and return not only by the beauties of our city, but also by the charm of a well proportioned accommodation and wonderful food. 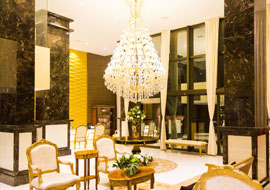 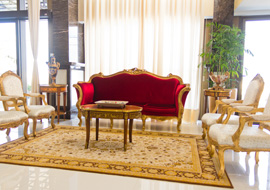 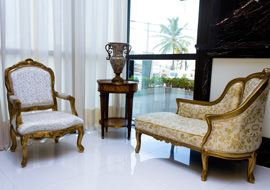 The Majestic Hotel is the only sustainable green Hotel in Natal. With a project designed for maximum use of services and protection of nature. 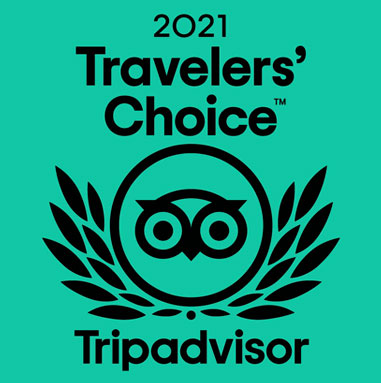 Include your stay our private shuttle services with comfort and safety.